Cape Cod is categorized under Barnstable County, with individual towns and villages. The towns and villages within Cape Cod can be broken down into four areas: Upper Cape, Mid Cape, Lower Cape, and Outer Cape. 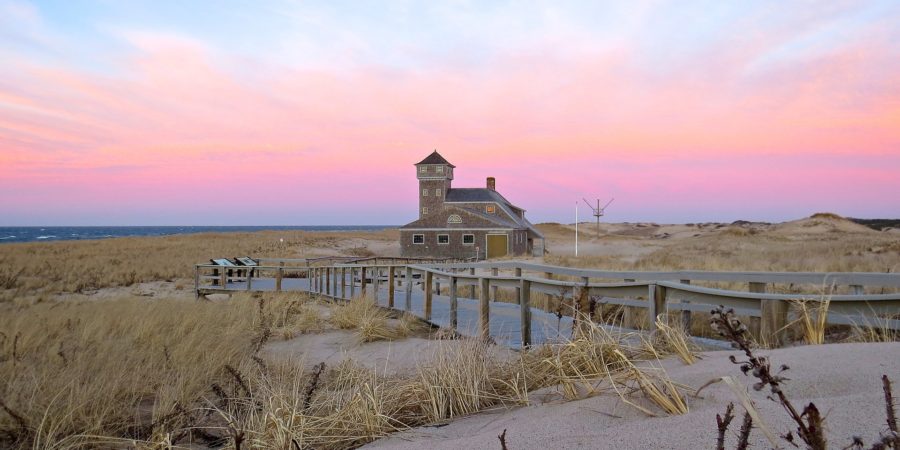 The Outer Cape consists of Eastham, Welfleet, Truro and Provincetown Eastham is home of the Nauset Light and the Three Sisters of Nauset Lighthouses- these are great for exploring! The Cape Cod National Seashore is a landmark. Many locals and visitors go to explore the seashore during the season- ... END_OF_DOCUMENT_TOKEN_TO_BE_REPLACED 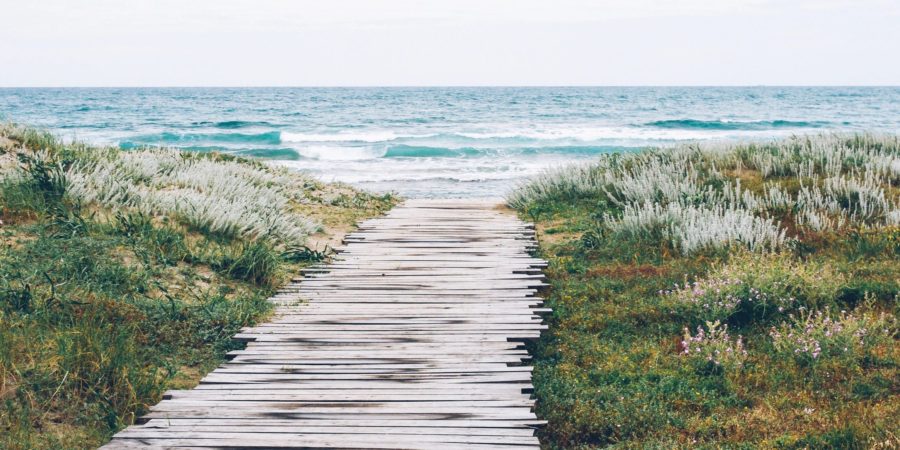 The Lower Cape consists of the towns of Harwich, Brewster, Chatham and Orleans. Harwich is a very quaint town. Harwich Port, which is located on the South side of Harwich, is close to the beaches and Wychmere Harbor and has a charming main street. Chatham offers many historic landmarks. As you ... END_OF_DOCUMENT_TOKEN_TO_BE_REPLACED 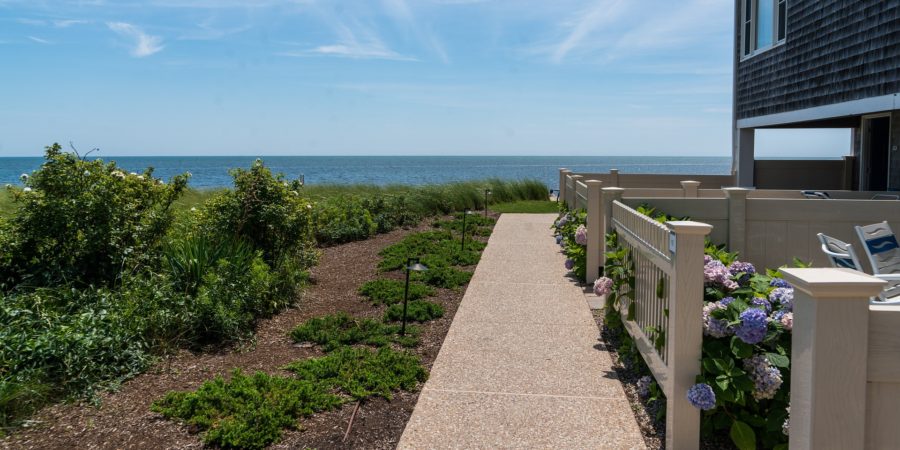 The Mid Cape consists of the towns of Barnstable, Yarmouth, and Dennis. Barnstable is a town in the county of Barnstable. There are several villages in the town of Barnstable: Cotuit, Marstons Mills, Osterville, Centerville, Hyannis, Hyannis Port, West Barnstable and Barnstable. Each village in ... END_OF_DOCUMENT_TOKEN_TO_BE_REPLACED 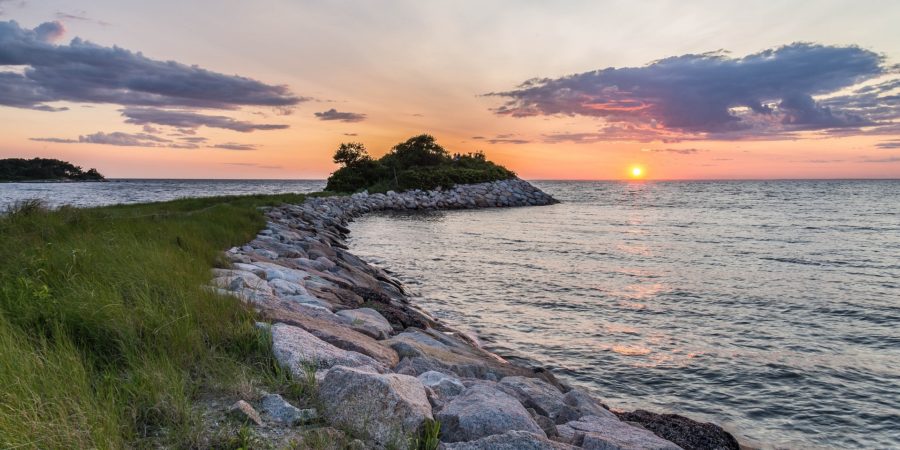 The Upper Cape consists of the towns of Bourne, Falmouth, Sandwich and Mashpee. Bourne is the first town. Bourne runs from the mainland to the island, and is connected by both the Bourne Bridge and Sagamore Bridge. A canal runs from Bourne to Sandwich; the canal is a wonderful place to walk and ... END_OF_DOCUMENT_TOKEN_TO_BE_REPLACED

Stay Up To Date 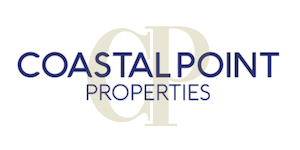 Let Us Work For you!

REALTOR® is a federally registered collective membership mark which identifies a real estate professional who is
member of the NATIONAL ASSOCIATION OF REALTORS® and subscribes to its strict Code of Ethics.